Ever since our foundation in 2004, we have been collaborating with global home appliances and beauty device manufacturers

based on our specialized electric thermal control and material engineering technologies. Now we will stay closer to our customers

that are more closely related to our customers.

Hear is Our Story: 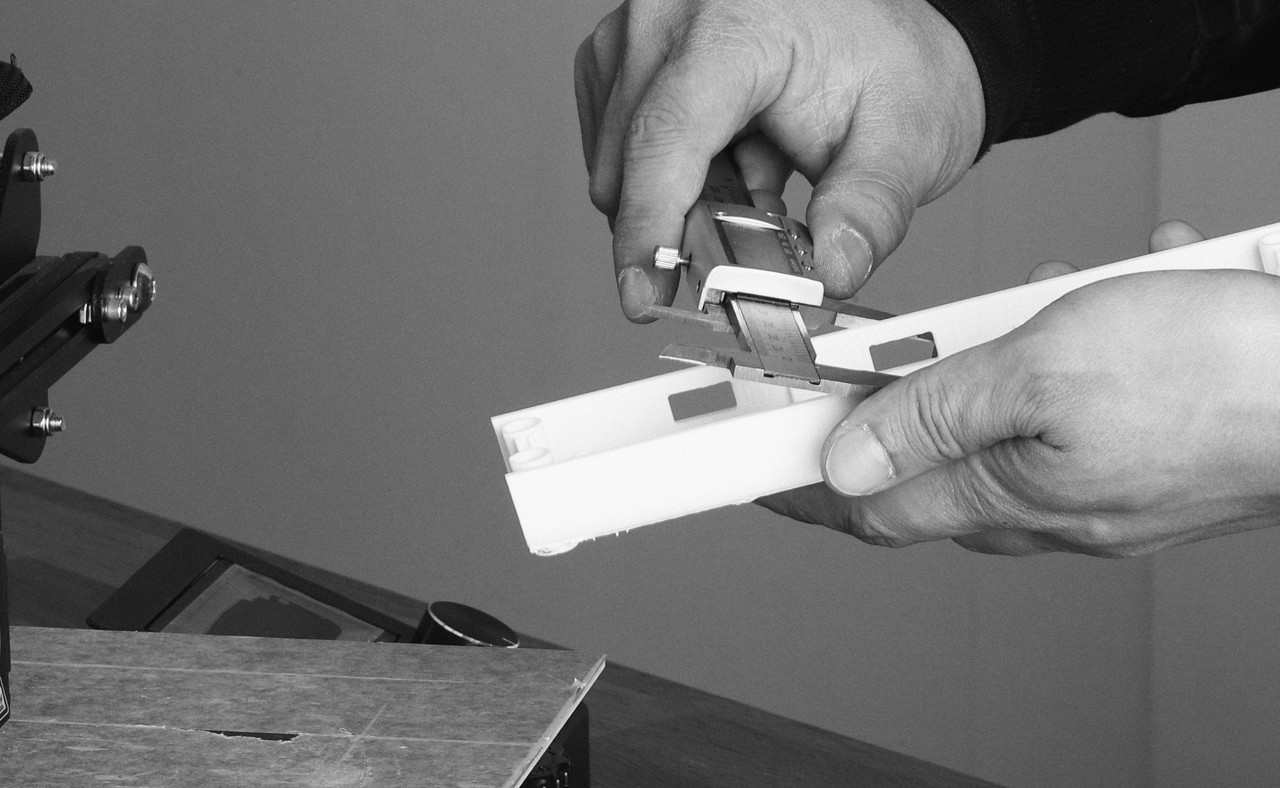